He joined the Spanish Body of State Lawyers in 2000, and his first assignment was in La Coruña, where, in addition to being part of the Provincial Jury of Compulsory Expropriation, he was responsible for contentious tax proceedings. He was subsequently assigned to the National Court, more specifically, to the Central Courts for Contentious-Administrative Issues. In 2003, he applied for a position in the  State Tax Administration Agency´s Legal Service, where he became Lawyer of the State-Head of the Legal Service for the Tax Agency in the Canary Islands, where he managed the coordination of crimes against the Public Treasury, in addition to carrying a multitude of civil proceedings, and tax lawsuits.

In 2008, he requested voluntary leave, and founded Mariño Vila Abogados. The firm has, over the years, taken on the role of Legal Counsel for many well-known companies in the Canary Islands, where he is also secretary of the Board of Directors and legal counsel, as well as of a bank in the Canary Islands.

Mercedes has an extensive career in the banking sector, where she lead a bank´s legal department for over 20 years. She is a qualified and well-known professional in the banking world, due to her highly specialized knowledge and commitment. She is an expert in issues related to recovery procedures concerning default payments, as well as refinancing operations or other proceedings aimed at recovering unpaid debt.

Mercedes is not only committed to her clients, focused on their work, and with outstanding personal skills, but also, always finds solutions to any legal problem that may arise. 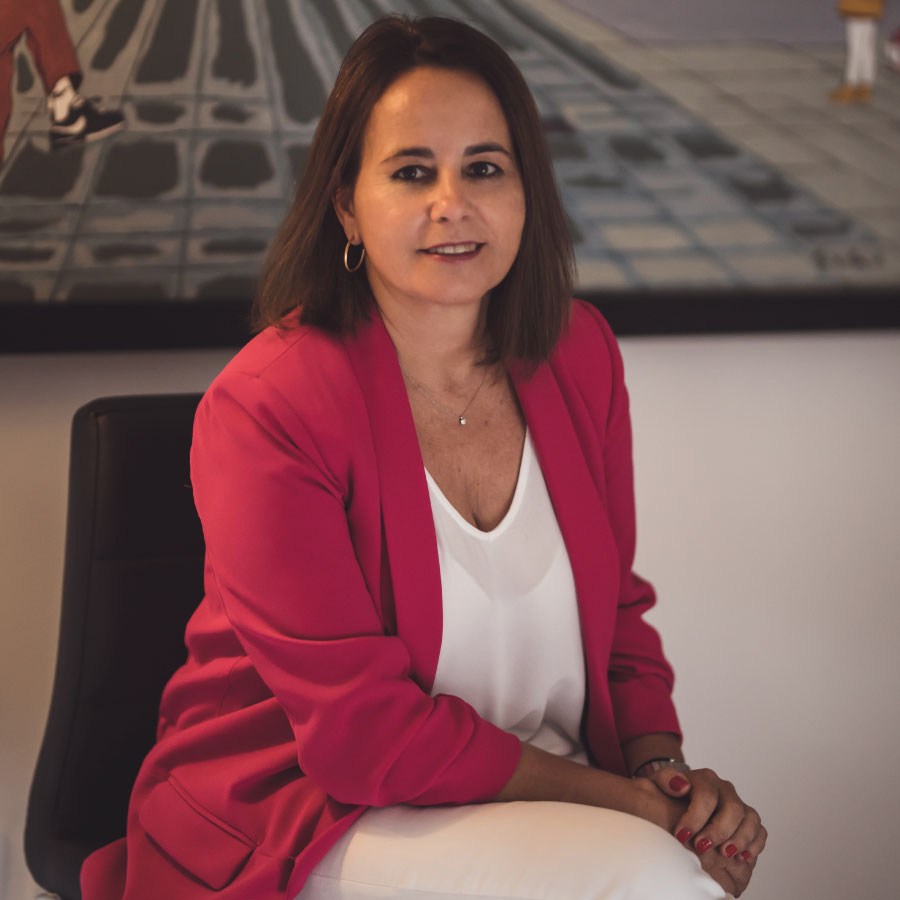 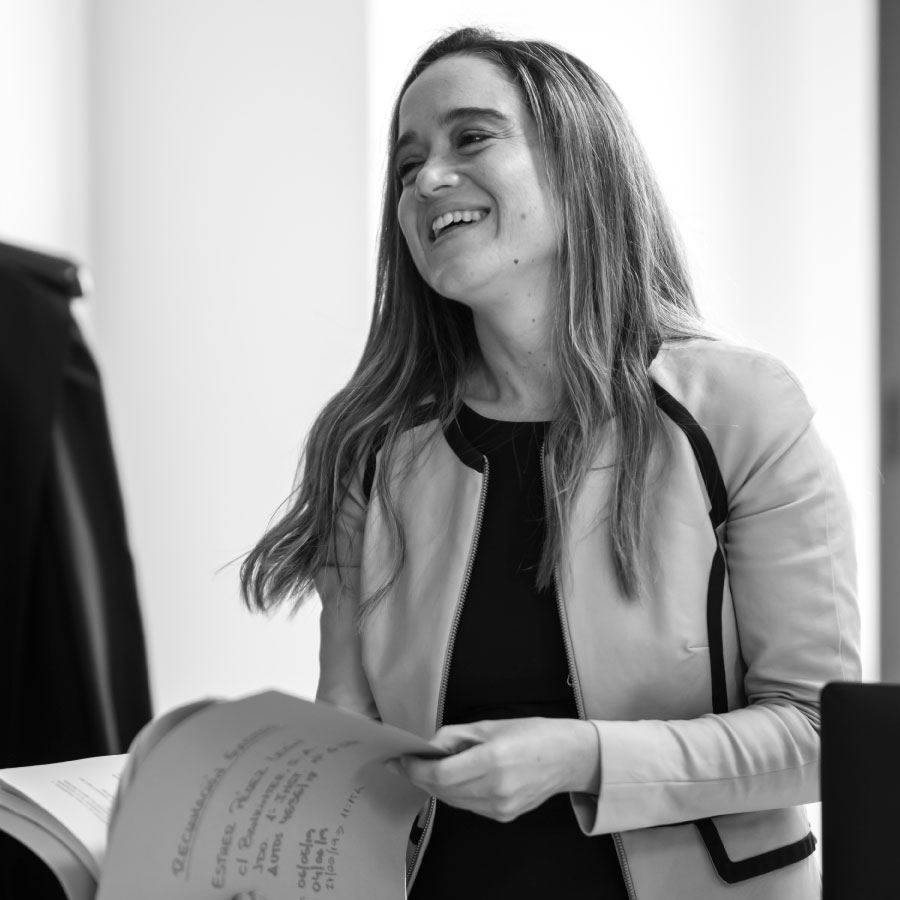 María Luisa has a Law Degree from ESADE (University of Ramón LLull in Barcelona), where she obtained a Degree in Law & Master in Business Law. A lawyer from 2006 to 2012 for a banking institution, she currently manages the legal department for a bank in the Canary Islands. She deals mainly in recovery procedures related to the bank´s default payment department, from its initial processing until its completion, (declarative, executive, mortgages) including attending oral hearings and auctions, as well as processing all types of written proceedings (appeals, replies, challenges, etc.).

Likewise, she manages the direction in legal proceedings related to all types of banking products (swaps, multi-currency, structured bonds …) She is a very accomplished public speaker, and has a wealth of trial experience.

David is a first-class professional, who after spending time as an associate in prestigious law firms in Spain, such as URÍA or ALLEN OVERY, has developed a considerable international profile, with broad experience in counselling individuals and companies worldwide, as well as in issues across many jurisdictions. An expert in comprehensive corporate counselling, he has considerable experience as DPO (Data Protection Officer), as well as counselling entrepreneurs and starts up.

David is extraordinarily rational, and with a strong analytical mind. 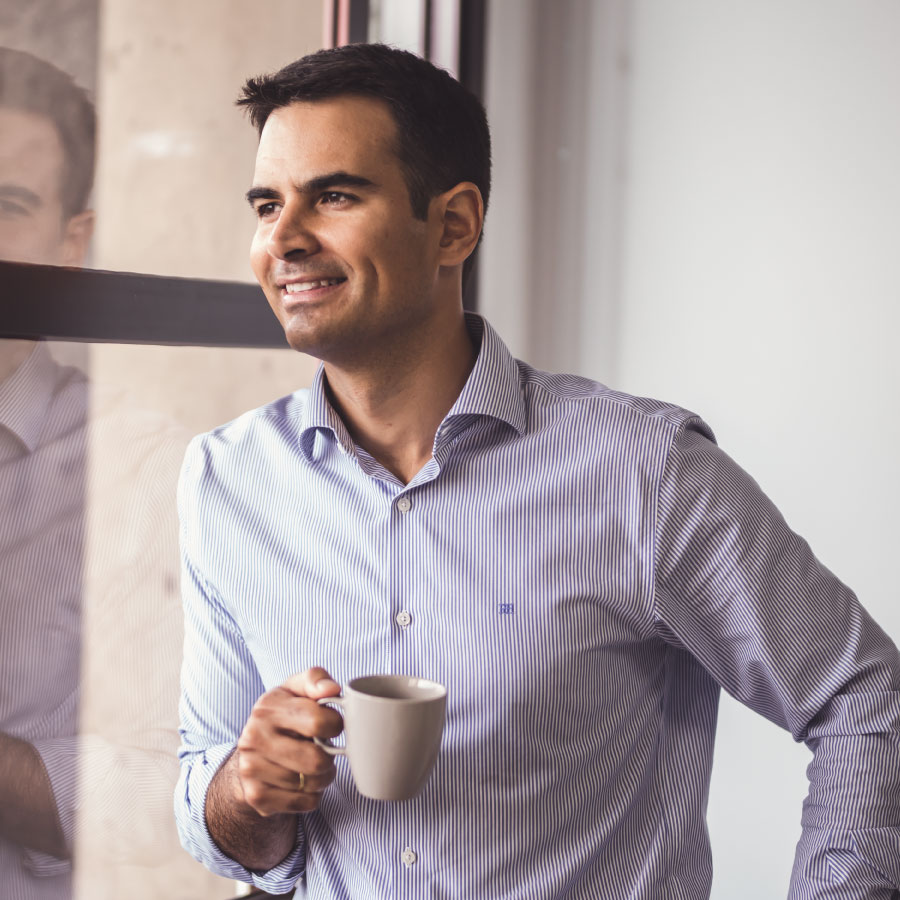 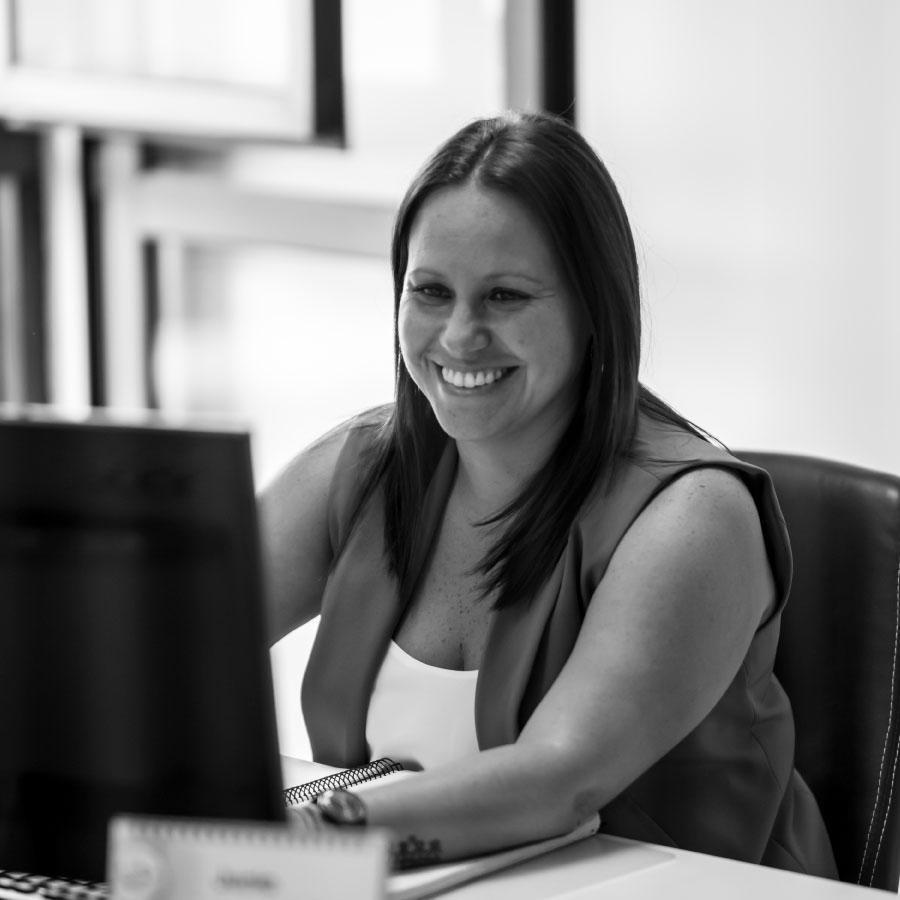 Our Secretary and coordinator, who is responsible for managing all the office´s documents. She has been working as a secretary and managing documents in law firms for over 15 years. Mercedes is extremely effective and competent.

Sara is in charge of managing our foreign clients, who need closer care as they are subject to a different jurisdiction and a language that is not their own. The firm is aware of this need, and Sara is outstanding in her relationship and mediation with foreign clients.

Of Swedish descent and with personal and family ties in Sweden, Sara is bilingual in English, Swedish and Norwegian.